Vendors To Help You Plan A Perfect Wedding

6 Purses Everyone Needs for Summer

How to Maintain your Modeling Career

Gift Ideas For A Game Lover

How to Organize For a Trip Abroad

Candice Swanepoel is one smoking South African pistol! With big, bright baby blue eyes and long beachy blonde hair, she is the epitome of luxurious! Known for her insanely curvaceous yet crazy thin physique, she has rightfully ranked within Forbes Top 10 earning fashion models for the past few years straight! How does someone become so fabulous? This article is going to give you her story of how she grew to such heights in her career. Her rags to riches tale is definitely something striking!

Born and raised on a beef and dairy farm in Mooi River, South Africa, to a family of Dutch descent, she was known as a rare beauty. Her natural take to fashion and graceful swank was not able to be missed. This was so well recognized that at the tender age of 15, she was reportedly discovered by a modeling scout at a local flee market and immediately offered a job.

After a couple of years traveling with the company, she built her portfolio and gained valuable experience. This is good because she decided that this is what she needed to venture off on her own. As a mere teen, she took a leap of faith and moved to New York City to pursue her modeling career even more so, figuring that she would have better chances of increasing in her value by moving to the heart of the fashion industry! This was clearly successful because she stuck it out as a trooper and eventually became the mass millionare that she is today! That shows that it never hurts to take risks when it comes to your career. 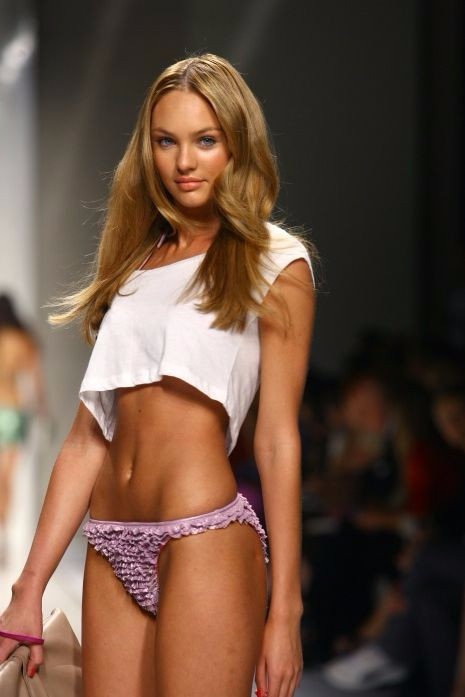 Although you may know her as a bodacious bombshell form her work as a Victoria’s Secret Angel, her resume is a mile long with various company partnerships and runway shows. Some of these include her works with brands such as Colcci, Rag and Bone, Tom Ford, Versace, Michael Kors, Juicy Couture, True Religion, Tommy Hilfiger and many more! Her versatility in her modeling skills has also landed her countless cover shot  editorial deals with top scoring high fashion magazines such as Harper’s Bazaar, Lush, Elle and Vogue!

Humbly crediting Vitcoria’s Secret for her lavish lifestyle and high profile modeling career, saying they “took her underneath their great big feathery wings.” Now, she is working to accomplish other things with her life outside of her modeling career. She says that she is still most comfortable on the beach, soaking up the sun and sulking in the seas. She has started working with different photographers trying to create new projects that will benefit her and the fashion community. This is in addition to her charity work where she contributes to causes that focus on her home country and education. As well as venturing into fitness and nutrition, trying to rase awareness for the importance of physical, mental and spiritual health!

Candice Swanepoel is like no other. Not only is she visually a pure knock out, she manages to remain the same conscious, caring young girl that she was back in her childhood in South Africa! What an example of humility in fame.

Next post Do Beauty Pageants Help Make You A Better Model?